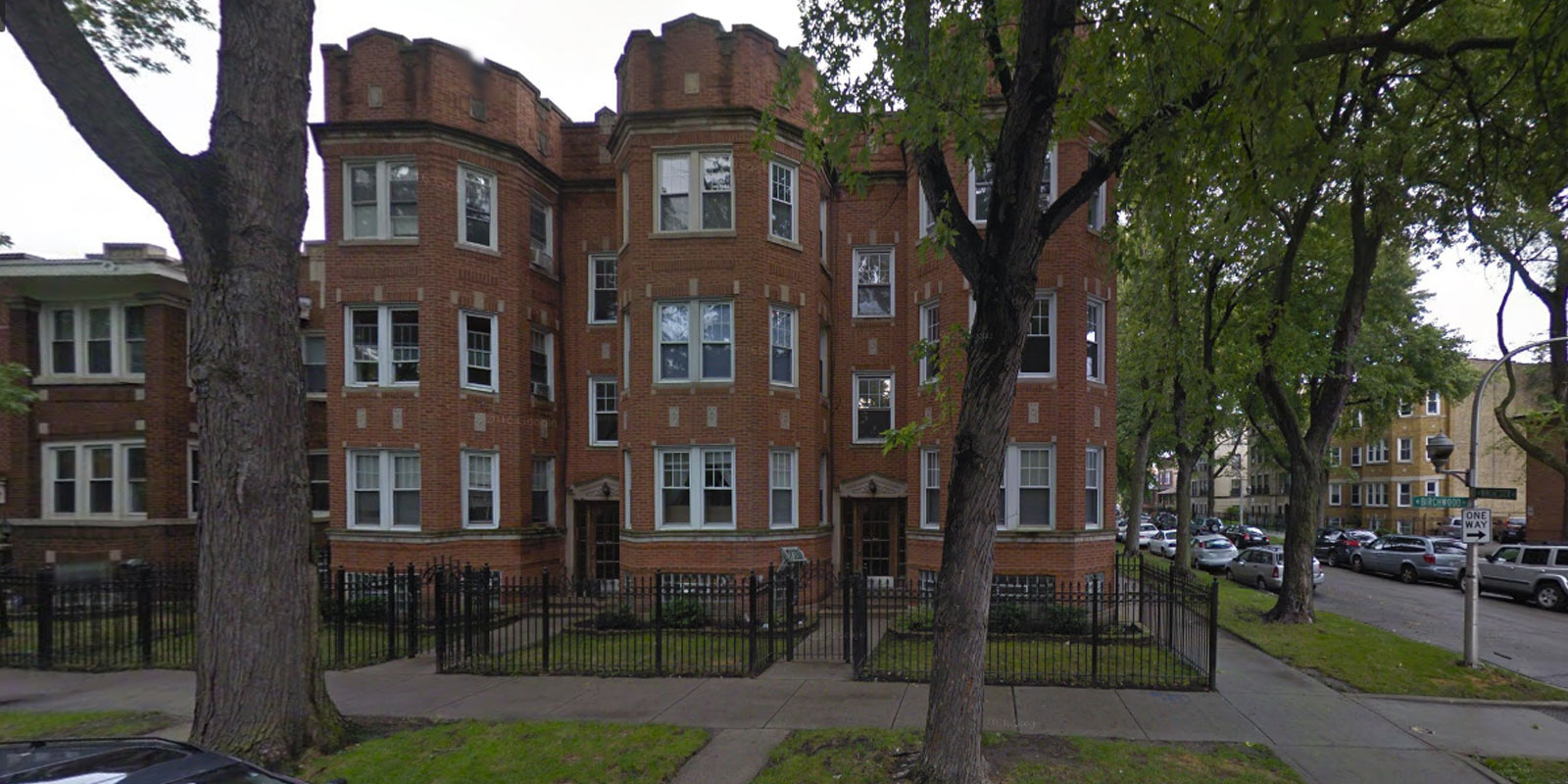 East Africa is one of the fastest-growing regions in the world. Good economic framework conditions and political stability form the basis of an unparalleled success Afrika fonds investieren. In this article we explain five reasons why East Africa should be part of every well-structured investment portfolio.

East Africa comprises 20 states. The most important are Ethiopia, Kenya, Rwanda, Tanzania and Uganda. With a total area of ​​more than six million km², East Africa is larger than Europe. The population is slightly smaller at more than 300 million people. The economic growth of East Africa was in 2019 at around 6% – the highest in Africa. According to the African Development Bank , East Africa will remain the most dynamic region on the continent in the future.

The top reasons to invest in East Africa are:

Peace and stability
Big steps with “small” investments
Risk diversification
African Free Trade Area (AfCFTA)
Change of mentality
map africa by region investing mlc properties
Peace and stability
Investors are betting on the African region, which is most shaped by peace and stability. Most of the countries of East Africa show a low level of corruption, high political stability and the rule of law and thus offer a safe and secure business environment, according to the BVMW (Federal Association of Medium-Sized Enterprises) .

EAST AFRICAN COMMUNITY
An important cornerstone for peace and stability was laid in 2000 with the establishment of the East African Community (EAC) . The partner states of the EAC jointly pursue the goal of deepening economic, political, social and cultural integration. People’s quality of life should be increased through security, competitiveness, added value, trade and investment.

AFRICAN UNION
A pan-African guarantee of peace and stability that is important for foreign investors is the establishment of the African Union (AU) based on the model of the European Union. The AU pursues the goal of greater political and economic integration of the continent and gives it a unified voice. The African standby forces provide a military clout to jointly enforce peace against terrorist groups.